Parm Kaur has been writing and publishing since the 1990’s. Her poetry has been broadcast on BBC TV and BBC Radio 3 and Radio 4 as well as being published widely and translated into Spanish, Danish, Urdu, Arabic and Serbo Croat.

Her plays have been seen on the London fringe and won international fellowships and awards.

Wiping the Wall, Where are the shoes?   Bittersweet: Contemporary UK and US Black Women’s Poetry, K. McCarthy, Womens Press, London (1998)

Arts Council of England Award, London, Drama department – for production of Jibbering into the Mirror (1999)

Arts Council of England, Literature Department, research grant, for Inside the Fourth Dimension (2005)

Fenton Arts Trust award, for exhibition of Inside the Fourth Dimension, (2005)

Whose theatre is it anyway? Panel Member: Politics of performance, Wolverhampton University 2004

What is your place? Presentation at Writers conference at London College, London 2007

Talking in Tongues Poetry in Translation– fundraised for conference and London-wide readings in association with the Multicultural Arts Consortium, based at Toynbee Studios, Whitechapel, East London

Poetry for you to read today 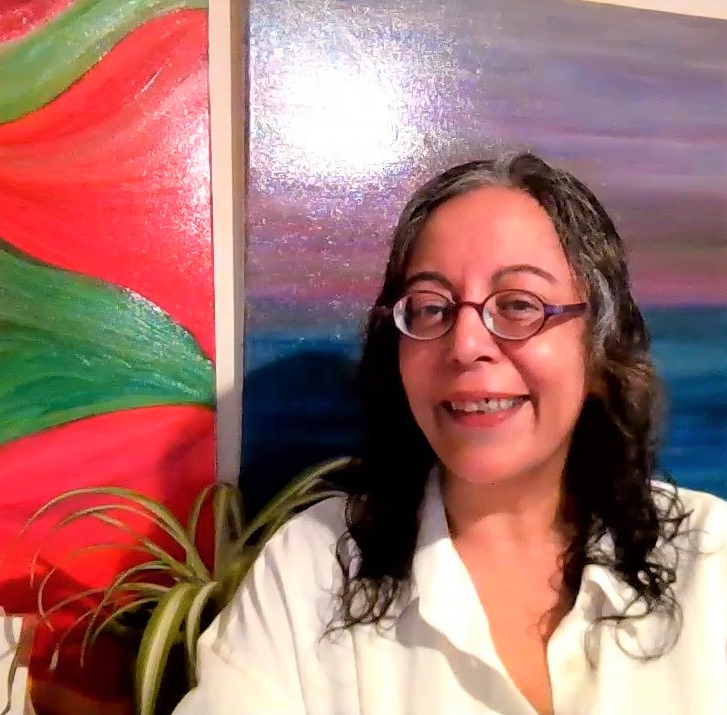 Please complete all fields and I will get back to you real quick!

WATCH OUT FOR YOUR EMAIL - Make sure it doesn't get lost in your SPAM Folder.


"Everything you can imagine can be real"

You can find out more about which cookies we are using or switch them off in settings.

This website uses cookies so that we can provide you with the best user experience possible. Cookie information is stored in your browser and performs functions such as recognising you when you return to our website and helping our team to understand which sections of the website you find most interesting and useful.

Strictly Necessary Cookie should be enabled at all times so that we can save your preferences for cookie settings.

If you disable this cookie, we will not be able to save your preferences. This means that every time you visit this website you will need to enable or disable cookies again.